she had a mesmerizing beauty with an infectious laugh. studying the lines on her face he could see the sheen of scar tissue underneath her makeup. the blemishes enhanced her beauty. unaware that she possessed such power over him made her even more beautiful than the previous day. he could feel her on the surface of his skin and at the roots of his hair.

so much that she made the hair on his body stand in full attention.

he felt feelings of disconsolate. yet when he heard her thoughts, feelings of bitterness and crestfallen became nothing but a memory. he knew she would be the one who would help him solve the mystery of his unwelcome gift.

she had the heart of a dreamer and the mind of a writer but was a waitress and seamstress who did not know a single day of college.

she lit candles with a dreamlike power.

and her eyes, they were moody and magical. she was wrapped in mystery. each time he encountered her was like a new destination, familiar and yet not.

in between the visits, it was in those spaces of time where wounds were healed.

her rezilience and ability to withstand what came her way endeared her to him. stalwart in his fascination, she blossomed into a beautiful creature.

from the way he behaved, she was fiercely drawn to him. she knew he was the one who would help her solve the mystery of her past.

as he studied her, she lit more candles. her shadow danced across the wall as he watched with sheer fascination and whispered to himself, “how strong could love be if for an eternity.”

clandestinely she whispered to herself, “please, don’t be afraid.” 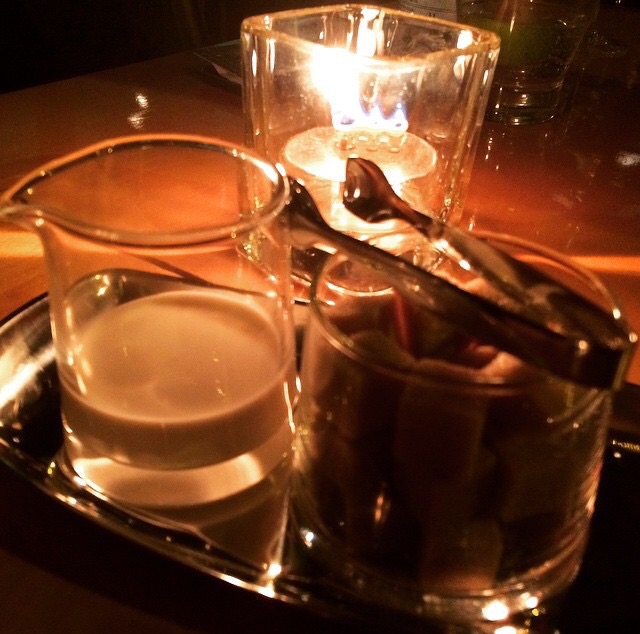